Get a free Slow Down Save Lives Sticker! Make the world a better place.

The National Highway Traffic Safety Administration (NHTSA) reports that nearly a third of all motor vehicle fatalities from 1997 to 2017 involved speeding.

Speeding doesn’t just endanger the safety of those who do it, it puts the lives of everybody else on the road in jeopardy. Often, drivers that speed, believe they are justified in doing so; perhaps they’re running late or attempting to escape traffic congestion. However, posted speed limits exist for a reason, and to ignore them is both perilous and irresponsible.

Help Hupy and Abraham raise awareness of the dangers of speeding with a free “SLOW DOWN. SAVE LIVES.” sticker. Put the sticker on your car or bike to remind others exactly what’s at stake when they drive aggressively.

Get Freesamples.io in your Inbox

Sign up now to get the latest sweepstakes and freebies delivered to your inbox. 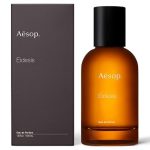 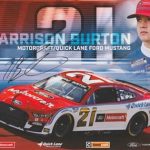 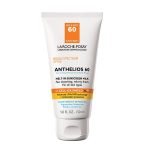 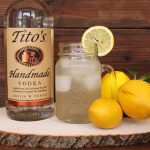